Cartel, an upcoming ALTBalaji web series, has been in the limelight ever since its official announcement. While the recently launched teaser became the talk of the town, ALTBalaji went out of their way to release the poster of the web series (with a twist) And boy, we can’t stop raving about it!

After ALTBalaji revealed the poster of their new web series online on Instagram, the popular graffiti artist, Rashmil Vaidya created a replica of the ensemble poster at Andheri. She was accompanied by two of the lead actors, Rithvik Dhanjani and Pranati Rai Prakash. These celebrities helped her finish her gigantic piece of graffiti art (before revealing it to the world).

Rashmil’s artwork was the replica of the ensemble poster of the Cartel web series. It showcased the influential Angre’s family from the series. In the centre, you will see the versatile Supriya Pathak sitting on the throne. Standing behind her, you can spot Jitendra Joshi, Rithvik Dhanjani, and Tanuj Virwani who play Supriya’s on-screen children. Lastly, you can see Aditi Vasudev, Pranati Rai Prakash, and Girija Oak beside Supriya Pathak.

The Angre’s from the Cartel web series are one of the powerful families in Mumbai. Ye rote nahi, balki sabko rulate hai. They are the baap of the four crime lords that rule in the city. They run their operation in Aarey under the leadership of Rani Mai. She is the iron lady who controls everybody in the city as well as maintains peace between The Khan’s, Anna’s, bookie-cum-producers, Gajraj’s, and her own family, of course!

While everybody in the city (including the five gangs) live in her fear, the city comes to a standstill after her unexpected assassination attempt. After the incident that takes place on her husband’s anniversary, Rani Mai goes into a coma. So, will her coma affect the peace within the five gangs? What will happen in her absence? Well, what can we say? Akhir jo bhi hai dekhne mein zarur maza aaega!

ALTBalaji recently gave a glimpse of the Angre family on Instagram with a caption, “Everyone’s been talking about the Angres! Meet the first family of the business.

Catch the battle of the five crime lords exclusively on ALTBalaji. All you have to do is download the app, pay only 80 paise per day, and you’re good to go. Watch Cartel web series online starring Rithvik Dhanjani, Tanuj Virwani, Divya Agarwal, Monica Dogra, Samir Soni, and others at an affordable price. Believe us when we say the web series will leave you in shock with its unexpected twists and turns and hey, power-packed action sequences, of course! Thank us, later! 😀 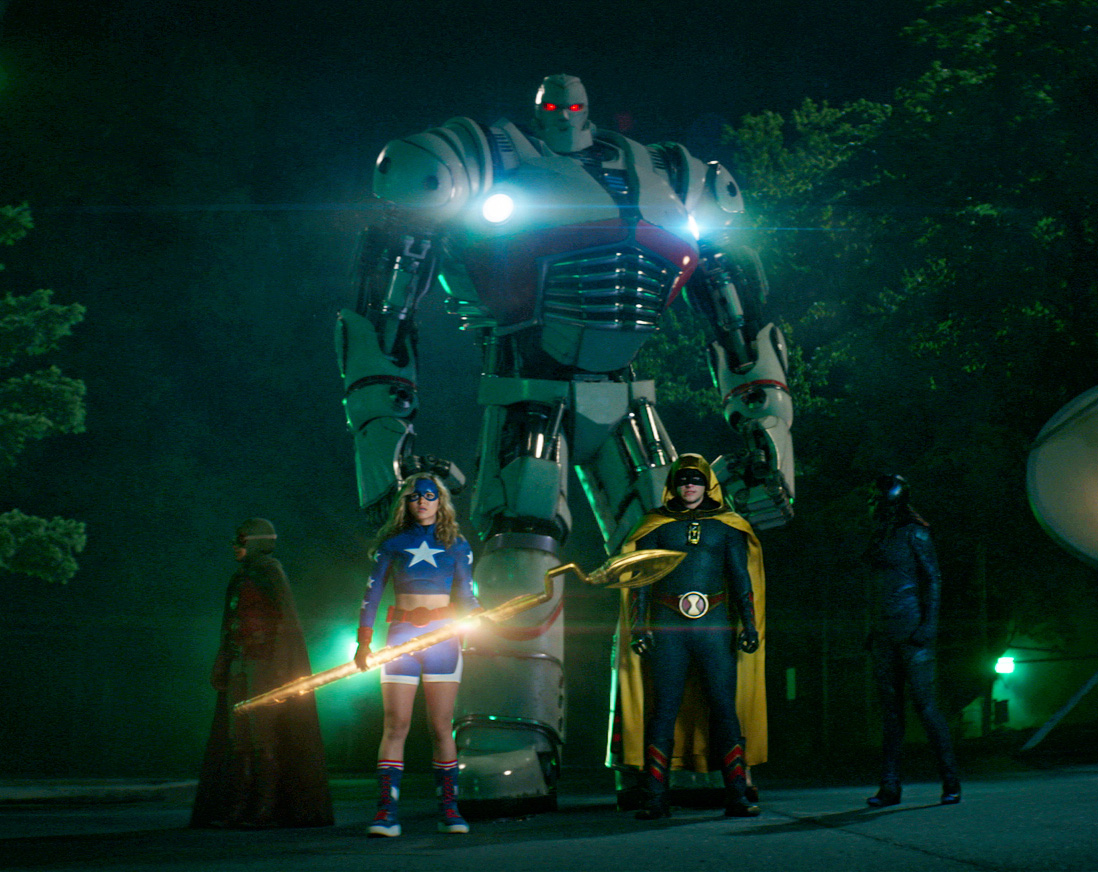 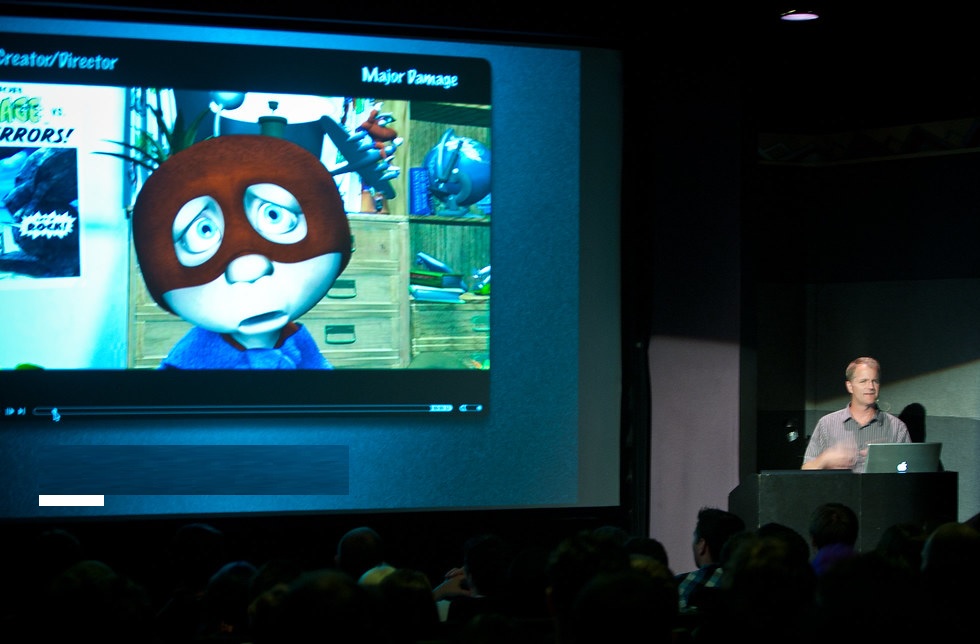