Govinda is known for his natural comic timing and unique dialogue deliveries in comedy films. In fact, every 90s kid has grown up watching his movies and will always remember his iconic dance moves in songs like Kisi Disco Mein Jaayein, Main Toh Raste Se Ja Raha Tha, What is Mobile Number and many more. The actor has worked in several films directed by David Dhawan and gave incredible performances throughout his career in the film industry. Here we have listed the top five comedy Indian movies of Govinda.

Akhiyon Se Goli Maare has some of the best comic scenes featuring Kader Khan, Govinda and Raveena Tandon in lead roles. Govinda’s dialogue delivery and dance moves are the highlight of the movie. Bhangari Dada wants his daughter, Kiran, to get married to a gangster. Kiran falls in love with Raj, a wealthy man, who then poses as a gangster to impress her father. The twisted plot makes the story ten times funnier, and it is considered to be one of the best comedy movies of all time.

This film is iconic because of its star cast performances. Bade Miyan Chote Miyan stars Amitabh Bachchan and Govinda together in pivotal roles. The movie also stars Raveena Tandon, Anupam Kher and Paresh Rawal. The dialogue delivery and comedic scenes are hilarious, which became the reason for its popularity and success at the box office. Bade Miyan Chote Miyan is a fan favourite amongst Govinda’s followers.

Govinda gave his best performance in a lead role playing a Coolie. The movie is full of comic scenes and has an even funnier plot where a matchmaker gets ill-treated by Hoshiyar Chand, an arrogant rich man. To avenge the insult, he asks Raju, a coolie, to pose as a wealthy bachelor to marry Hoshiyar Chand’s daughter. The legendary Govinda‑Kader Khan jodi made Coolie No.1 an outstanding contribution to the comedy genre of Indian cinema. You can stream the entertaining flick on Hotstar at any time of the day.

This super-duper hit comedy film gave a significant push to Govinda’s stardom in the Hindi film industry. Dulhe Raja released in 1998. During this period, the actor was making it big in comedy films. The narrative revolves around a tiff between a luxurious five-star hotelier KK Singhania and a roadside Dhaba owner Raja. The tussle between Kader Khan and Govinda and their comic timing is fun to watch. Dulhe Raja easily tops the list of rib-tickling comedy Indian movies.

Kyon Ki Main Jhooth Nahin Bolta is a unique fantasy comedy-drama, starring Govinda, Sushmita Sen and Anupam Kher in lead roles. It is about the life of Raj Malhotra, a lawyer who lies to achieve anything and everything. Raj gets married to the daughter of a rich man and earns handsomely by winning court cases for underworld dons. However, one day his son wishes for his father to stop lying. The very next day, each word that he utters is the truth. This is where the movie gets funnier with every tragedy that begins to unfold in his life. It’s inspired by the Hollywood flick Liar Liar.

Govinda being the ultimate superstar has given extraordinary performances in several films in the comedy genre. Whenever you feel like watching a good comedy movie, you can pick one from our list of Govinda movies and relive the fun with your loved ones. 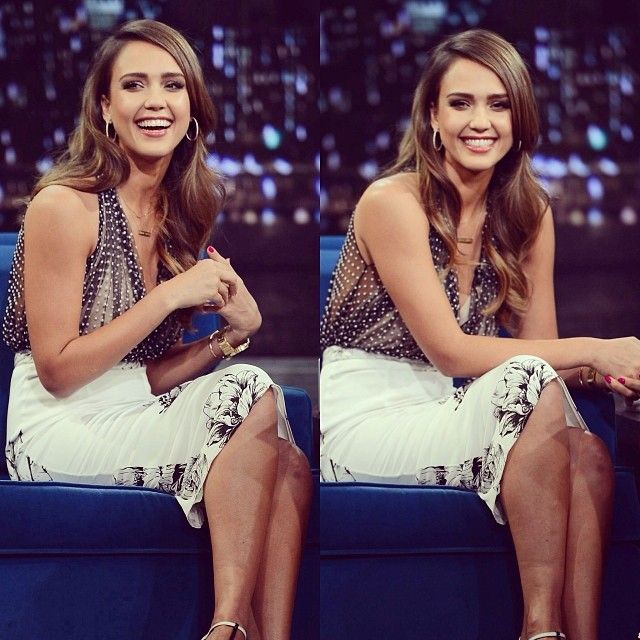 Discover the Nightlife in Queen Alba 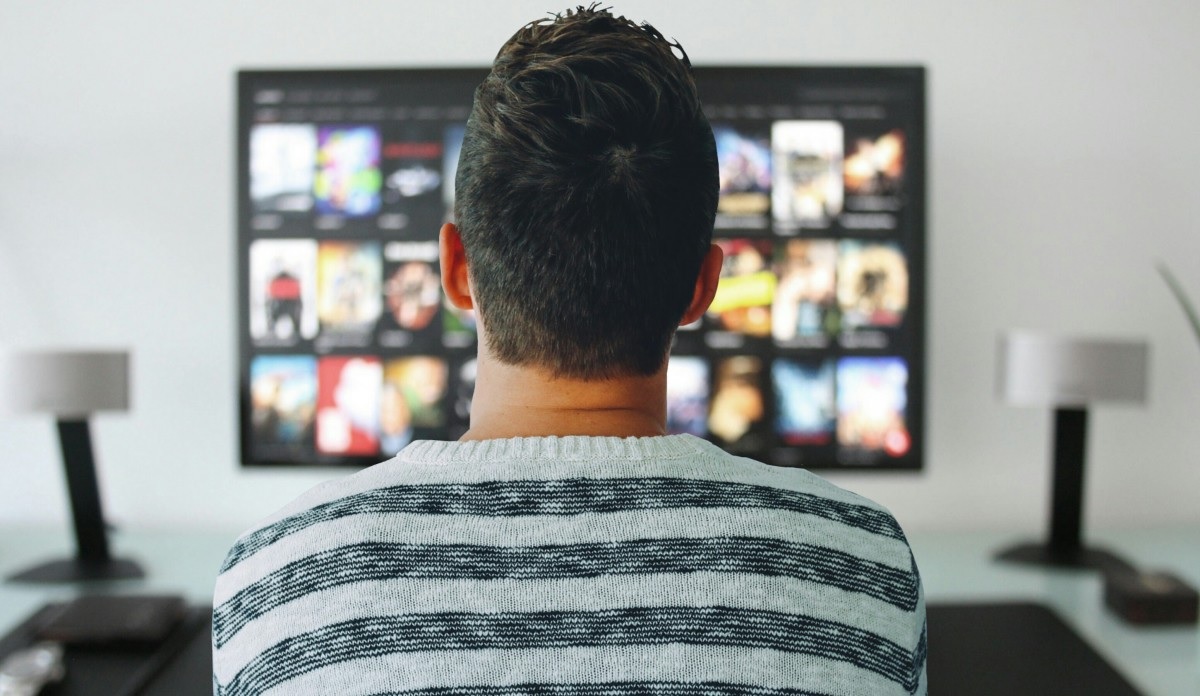 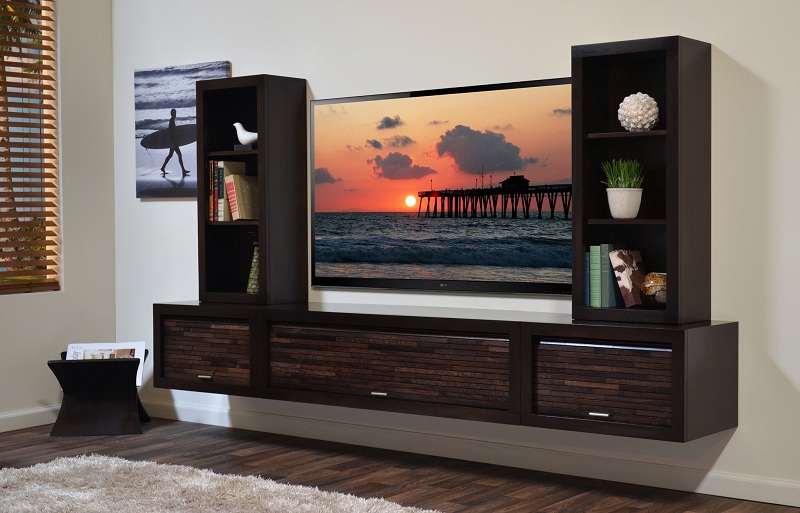